Joliet is the third largest city in Illinois by population, and the second largest municipality in the state by land area. It is the County seat of Will County, and has territory extending into Kendall County.

Known as the “Crossroads of Mid-America,” Joliet earned its reputation over a number of centuries. The area was visited by explorers Louis Jolliet and Father Jacques Marquette on their canoe voyage up the Des Plaines River in 1673. Modes of transportation evolved as the community became a major producer of quarried limestone and steel. The Illinois & Michigan Canal, Rock Island Railroad, Route 66 and the Lincoln Highway are all iconic names associated with Joliet. Today Joliet benefits from two major interstate highways (I-80 and I-55), two Metra commuter lines, Amtrak service, and is the home of the CenterPoint Intermodal Center which is North America’s largest inland port served by Union Pacific and BNSF freight service.

The University of St. Francis has two campus locations within the City serving 3,700 students.  Joliet Junior College operates two sites within the community.   The Main Campus and the new Joliet City Center Campus both provide quality degree and vocational education to the area.  Many public and private schools serve residents with K through 12 opportunities.

Joliet is home to a strong and diverse retail base including a major regional mall. Retail opportunities exist within numerous commercial corridors as infill sites and as vacant pads.   Manufacturing and logistics continue to expand with Amazon, IKEA, Mars, Whirlpool, Saddle Creek Logistics and others selecting Joliet as home. State of the art health care is provided by Presence-St. Joseph Hospital.

The business community is active and well represented. The Joliet Area Chamber of Commerce, Joliet City Center Partnership and Heritage Corridor Convention & Visitors Bureau all provide support of local business and promote the interests of Joliet.

Joliet and the Will County Region are experiencing a continuation of the residential, commercial and industrial growth that was interrupted during the great recession.  Permit activity continues to accelerate bringing millions of dollars of private investment to Joliet. 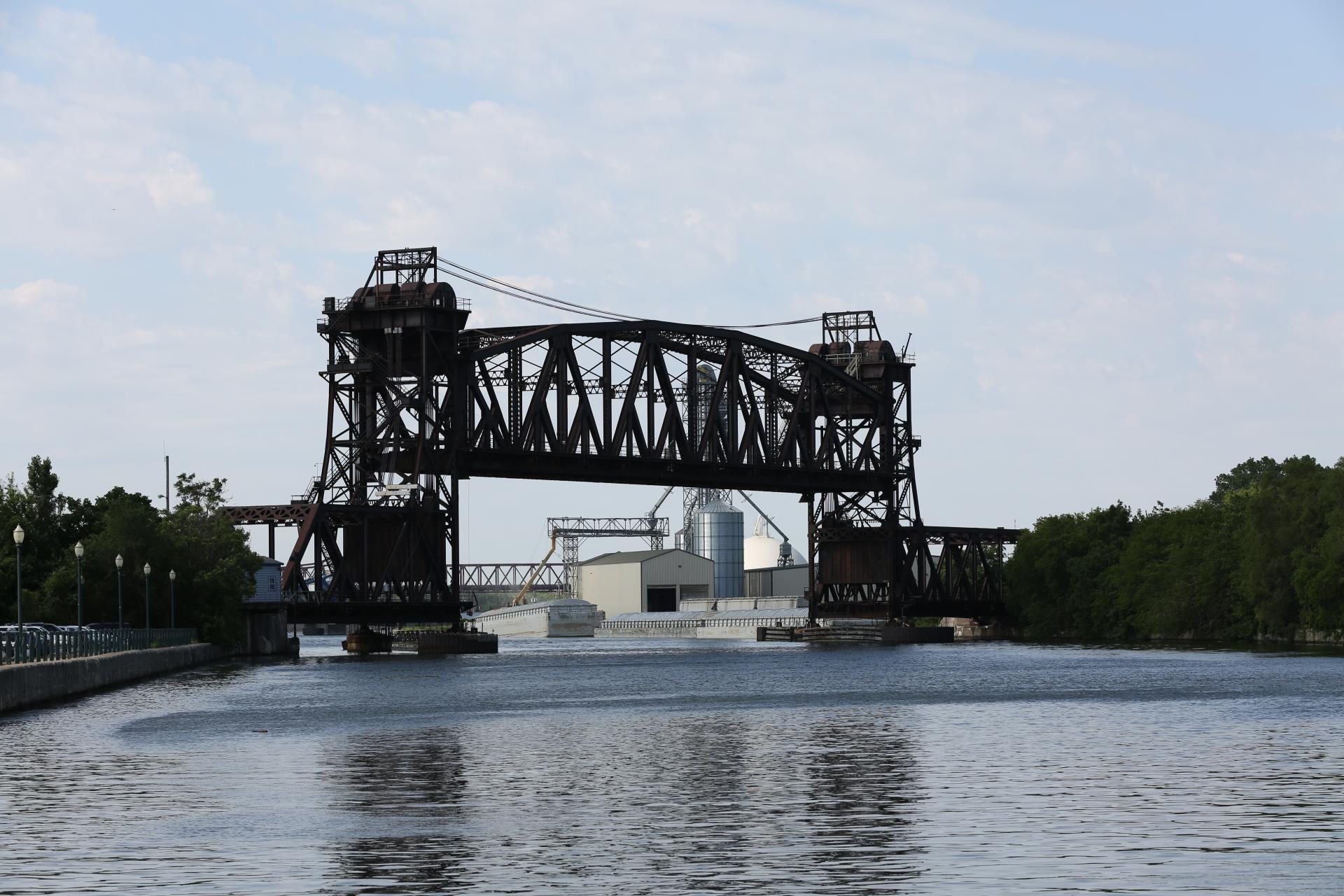 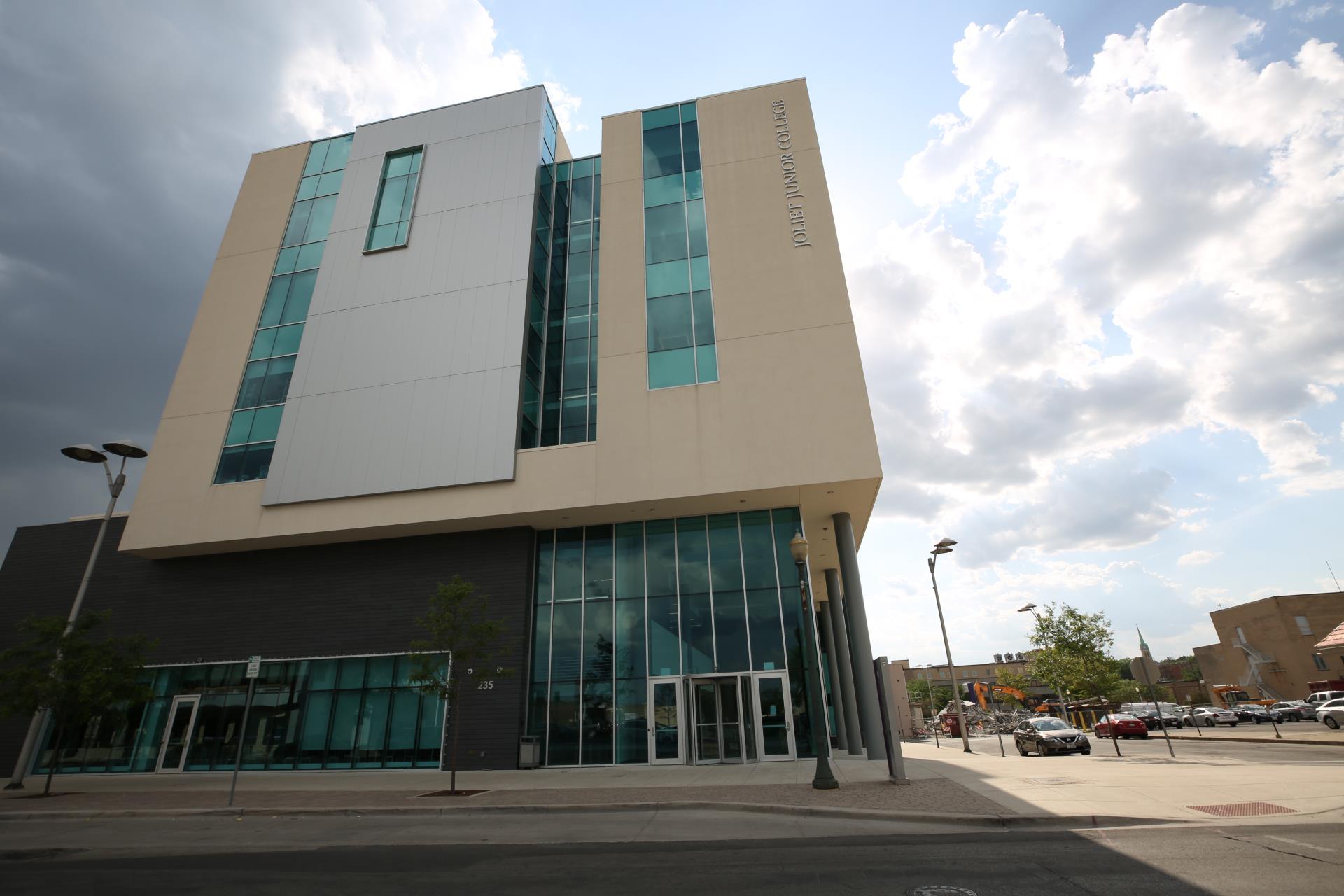 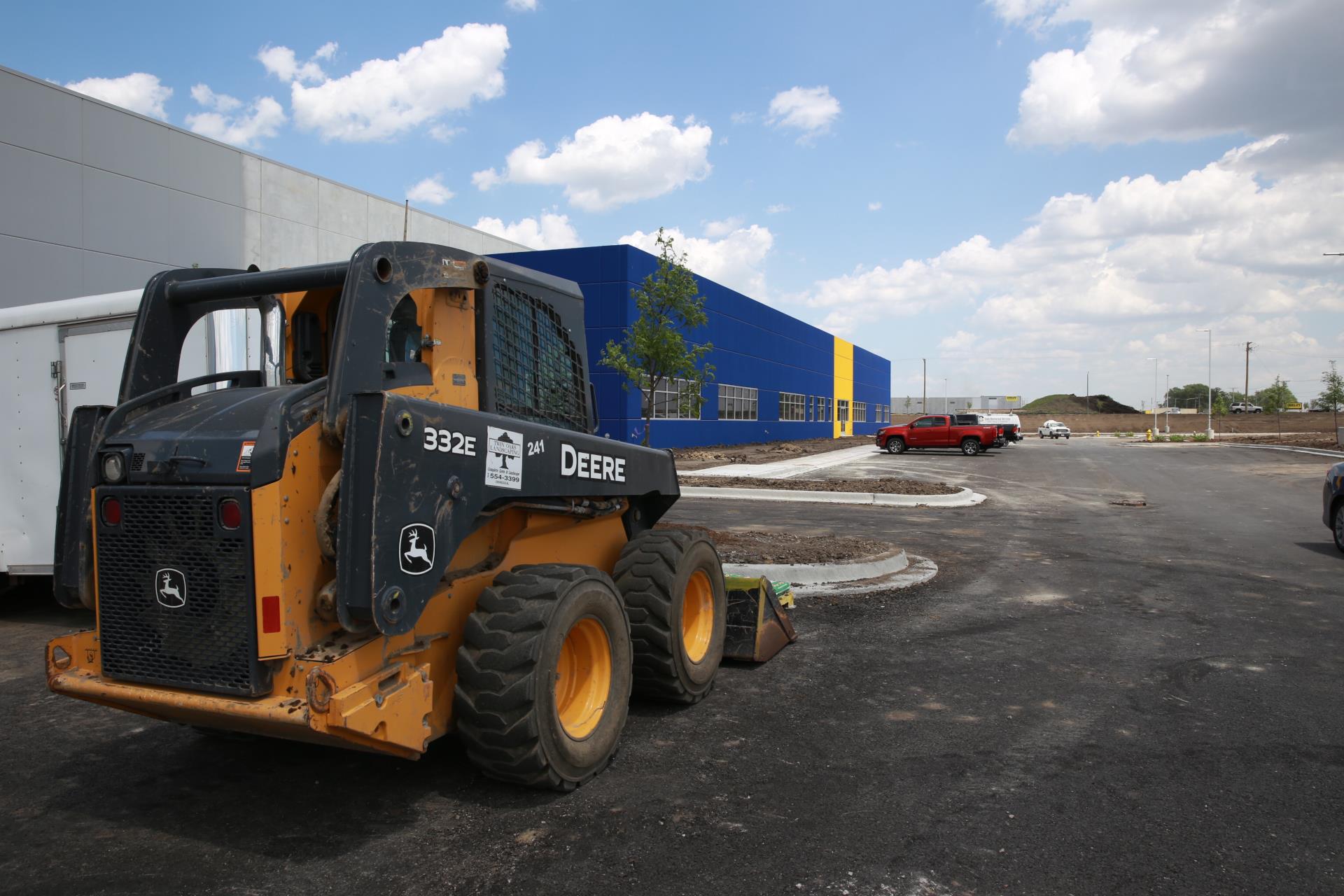 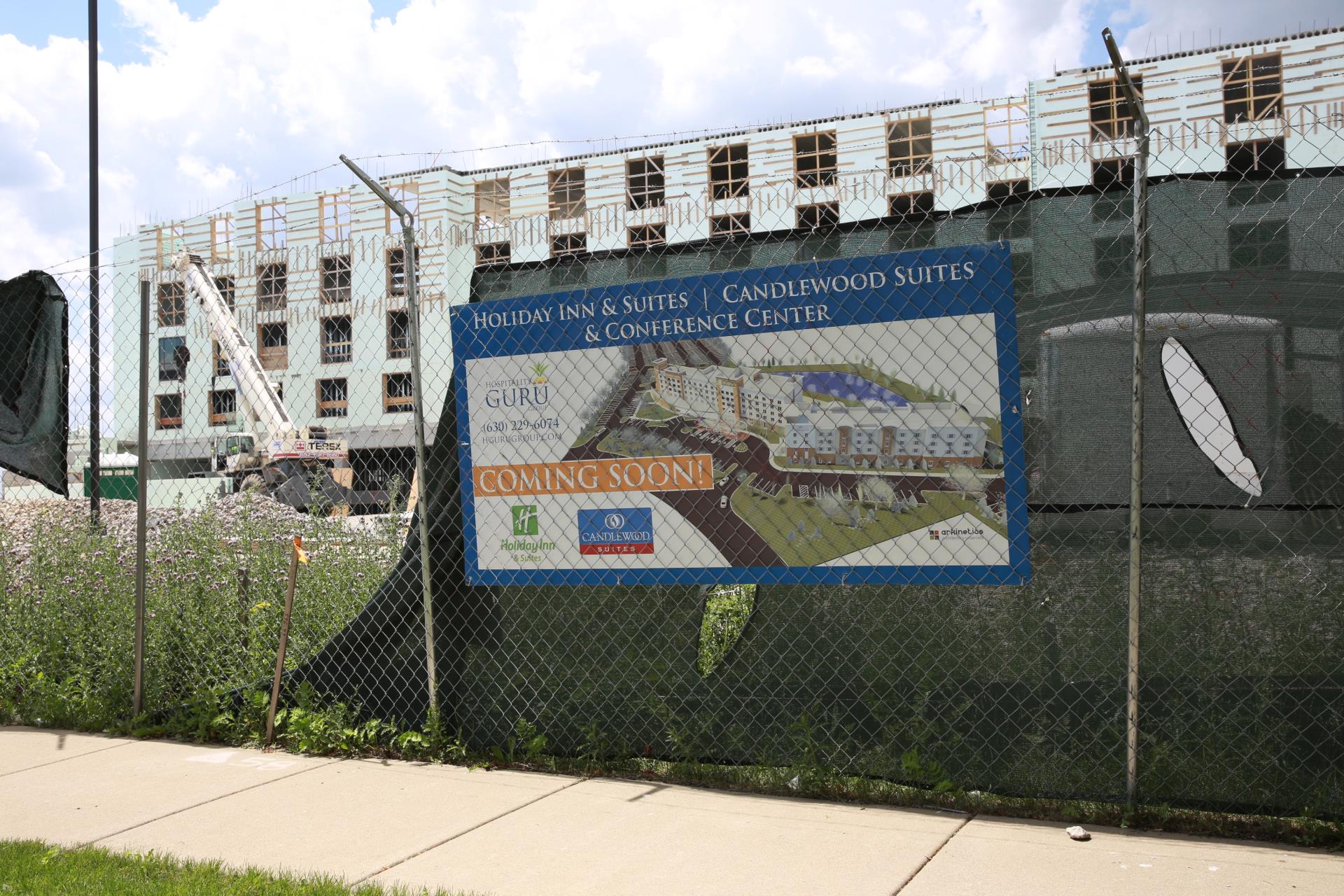