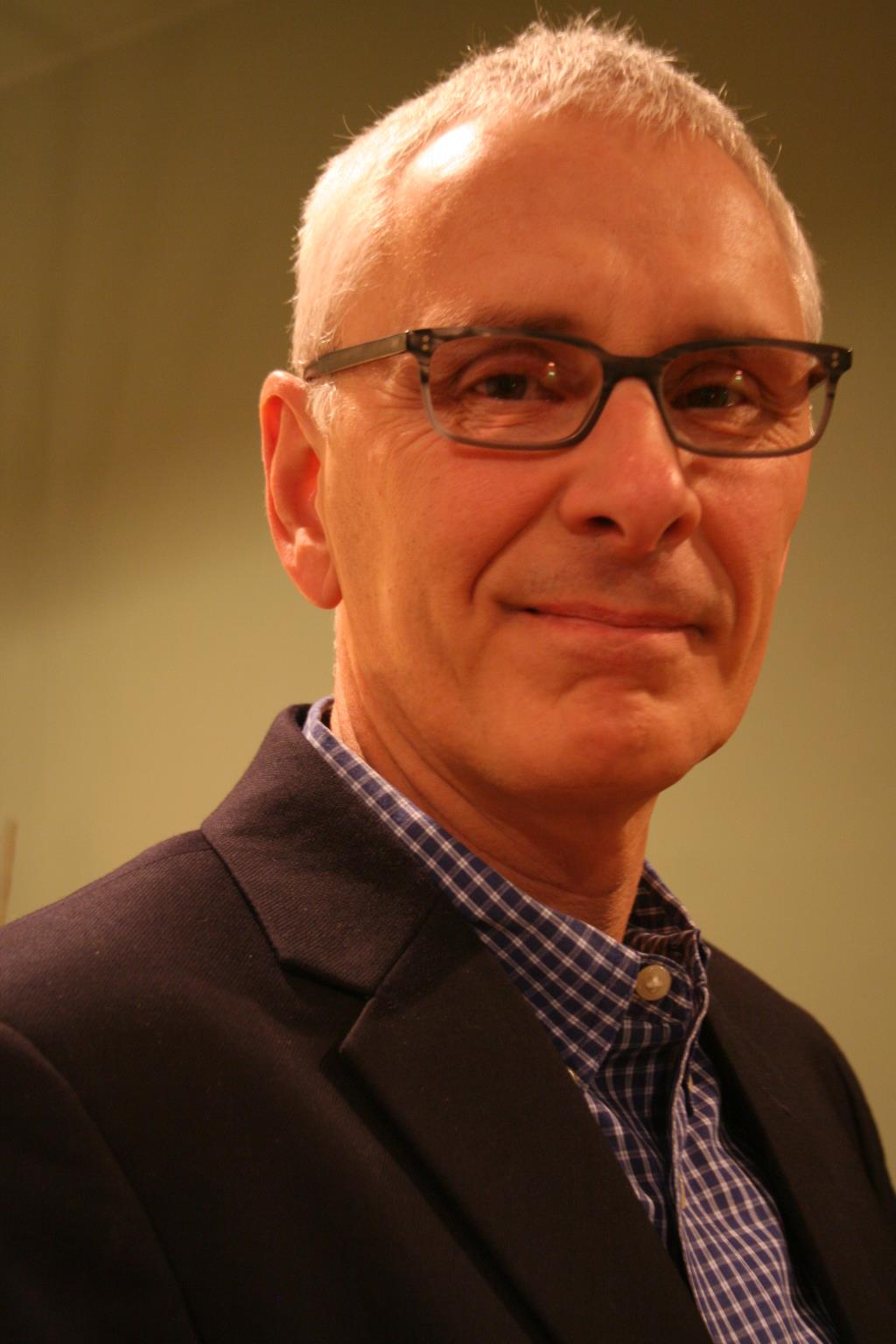 The Deputy City Manager is responsible for providing senior management assistance to the City Manager, and overseeing the overall economic development responsibilities of the City.

Steve Jones attended Northern Illinois University, graduating with a B.S. in Political Science in 1978, followed by a Master’s Degree in Public Affairs in 1981.  He has served as a local government professional for over 30 years, working in suburban communities within the Chicago Metropolitan Area.  His experience has included serving as Manager/Administrator in Lemont, La Grange Park, Oak Forest, Glen Ellyn and Oswego.  He possesses Credentialed Manager status as designated by the International City/County Managers Association.

Throughout his career he has focused his efforts on bringing positive change to organizations and identifying new and innovative ways to make government more efficient, businesslike and customer focused.