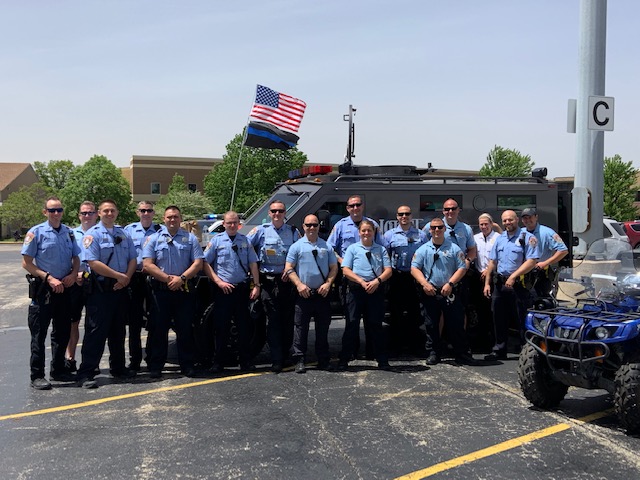 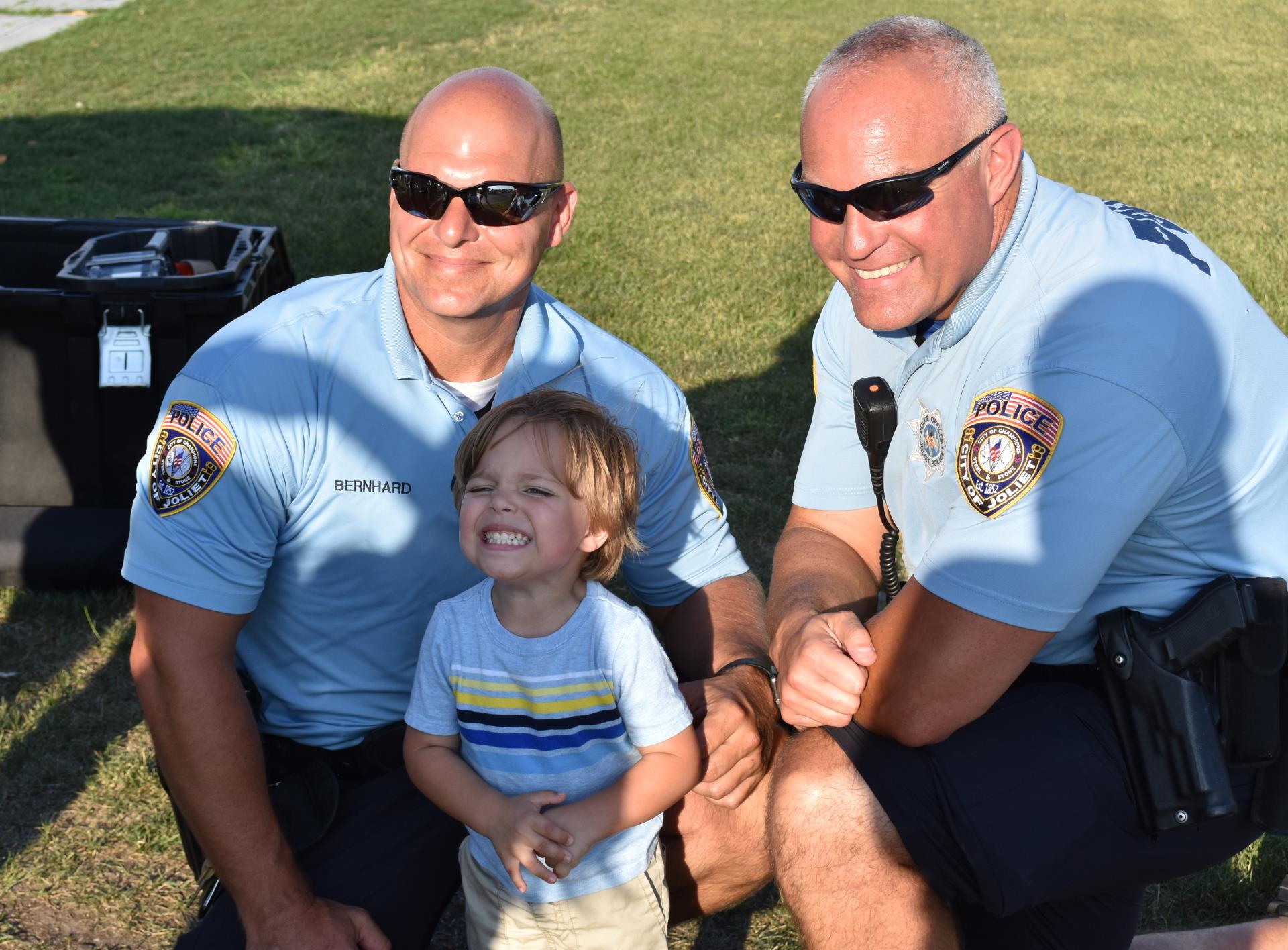 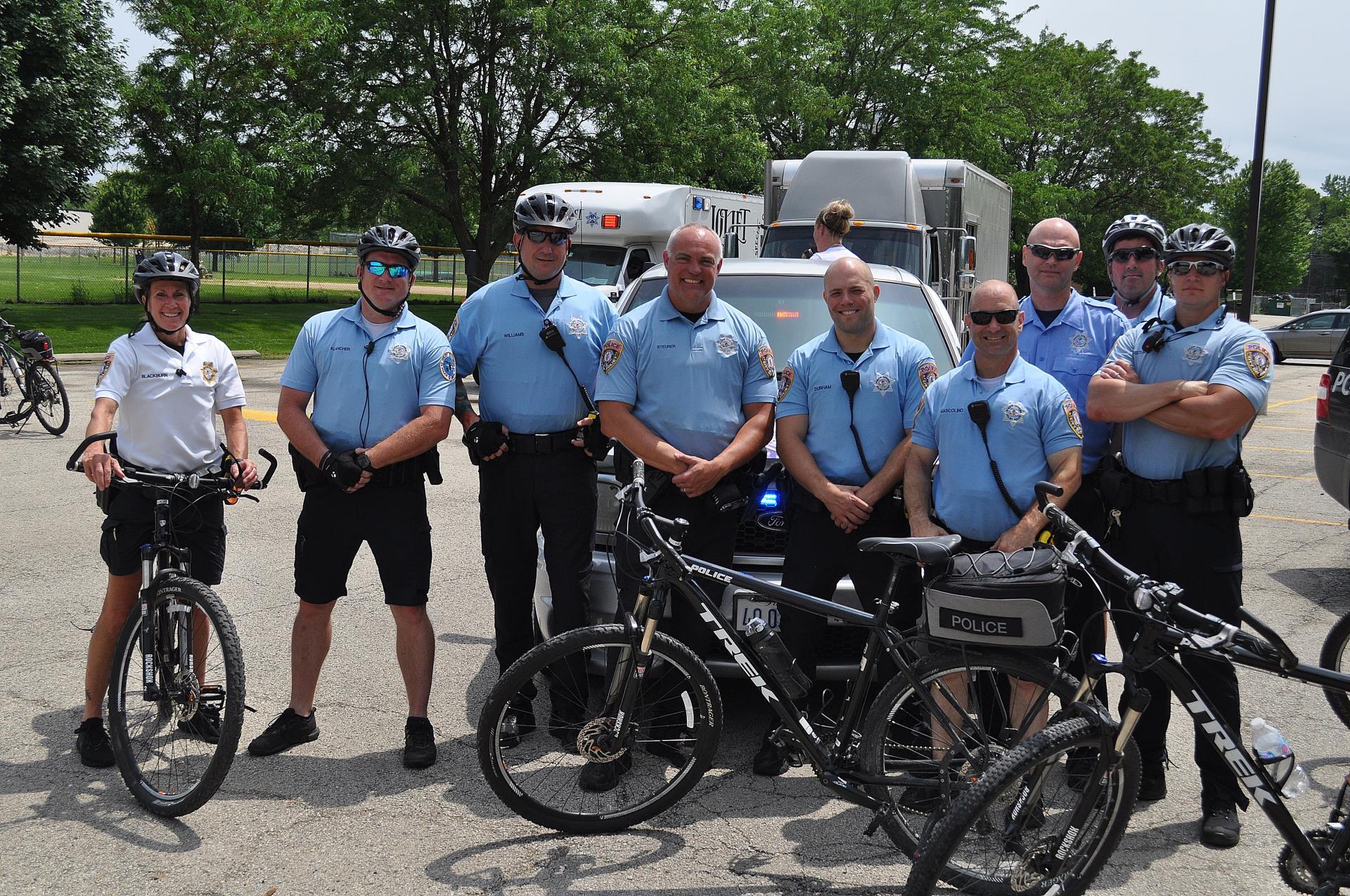 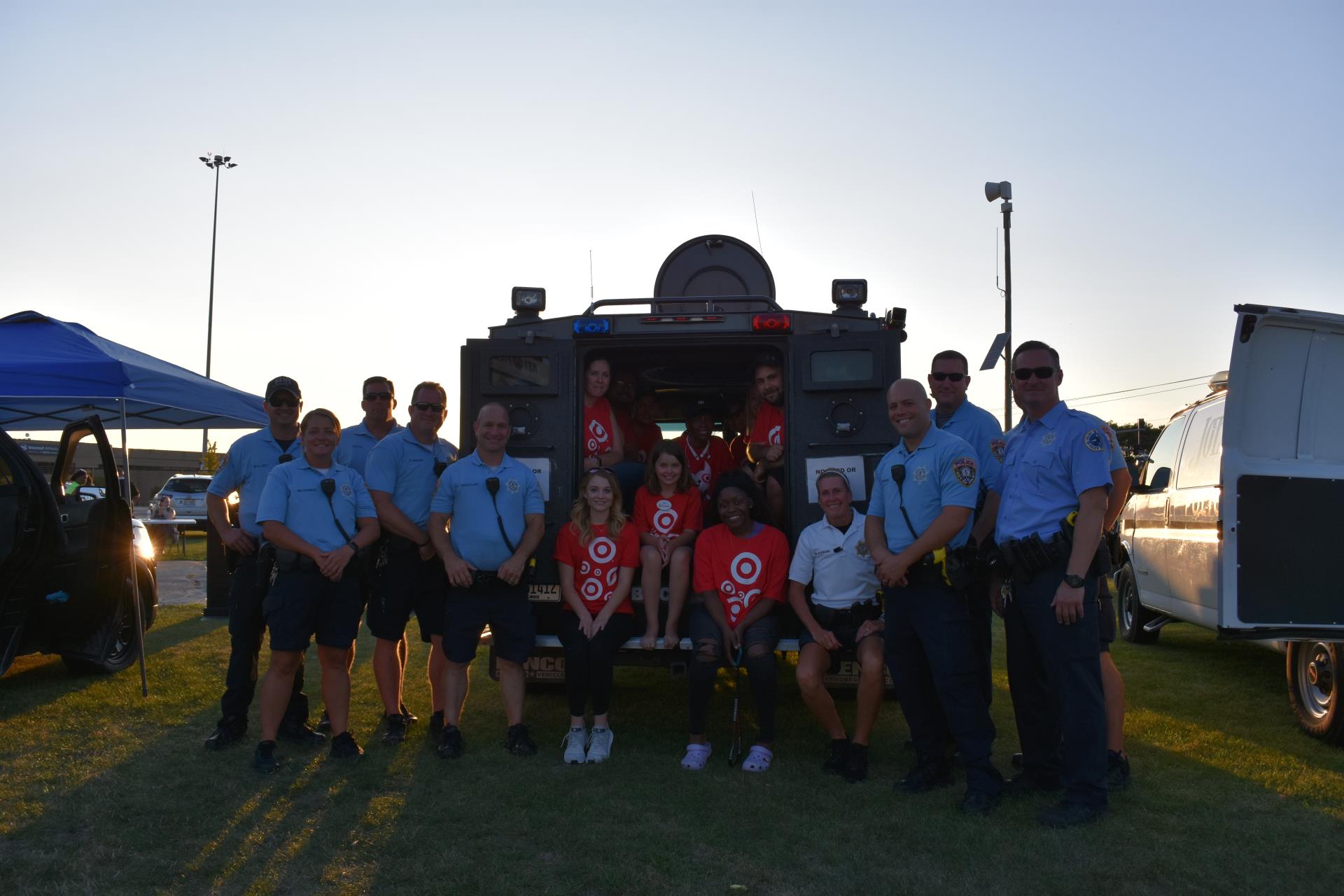 The Joliet Police Department began a community policing/problem solving initiative in 1991 with a federal grant to fund a special problem solving Unit known as Neighborhood Oriented Policing Teams (NOPT). Currently the NOPT Unit consists of one lieutenant, two sergeants and fourteen officers. Fourteen of the patrol officers are assigned to ten target neighborhoods throughout the city. The NOPT Unit’s special focus is to proactively engage the residents of that neighborhood community with the objective of identifying neighborhood crime and disorder problems. The officers receive ongoing training in how to analyze the factors of victim(s), offender(s), and location surrounding each problem in order to pinpoint its underlying causes. Officers are encouraged to tailor a response to the problems which would include both traditional and more non-traditional, creative strategies to those problems. These problem solving action plans often include input and involvement of those residents affected by the problems and the use of other resources within the government and community.

Officers have often used a variety of innovative techniques when addressing the unique community issues. Some examples of activities that have been conducted over the past year include:

The Joliet Police Department also has helpful information for current landlords, or those persons interested in renting property in the City of Joliet. A copy of our landlord manual can be found on the home page under the resources section. This manual covers several topics regarding rental properties, including sample leases, eviction notices, trespass agreements, ban letters, and tenant screening. The manual is free to download, and you may use any of these forms to help you with your rental property. If your rental property falls within an NOPT area, feel free to contact your neighborhood officer with any questions or the main number 815-724-3230.