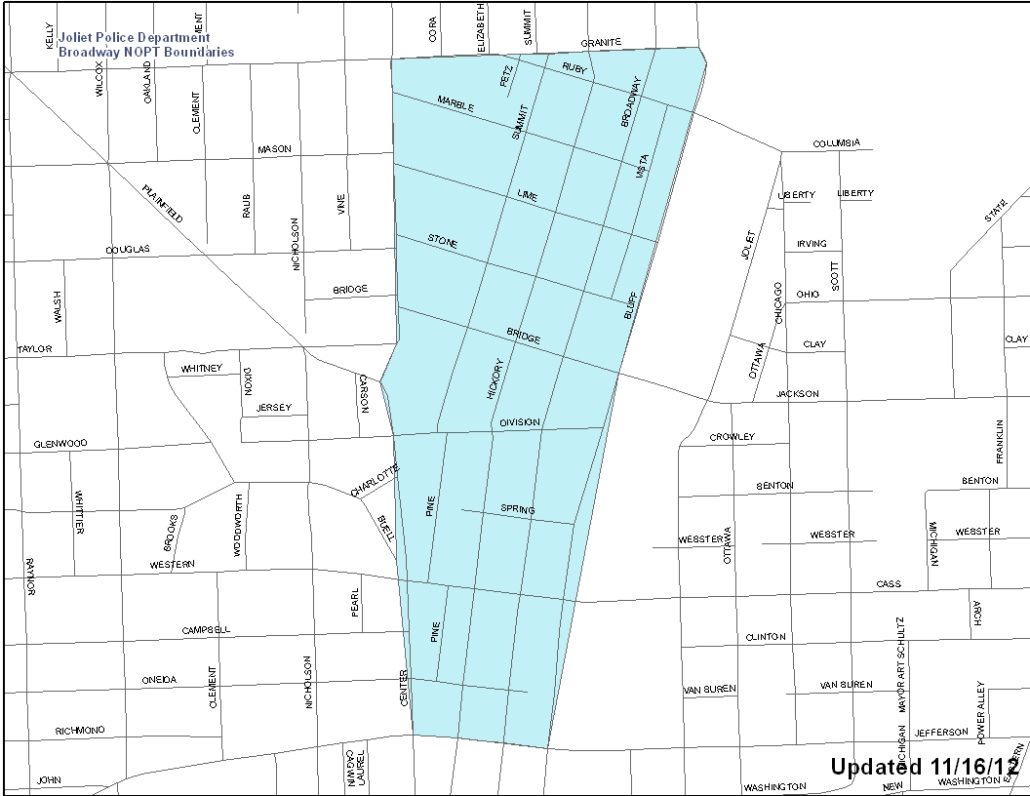 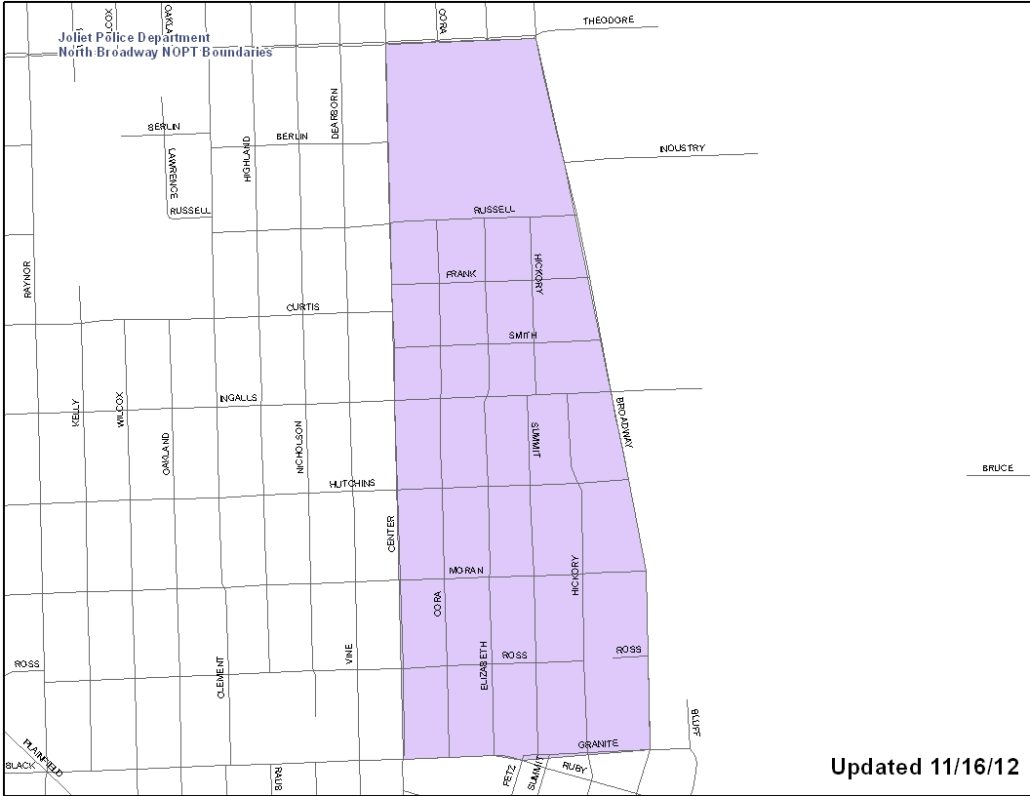 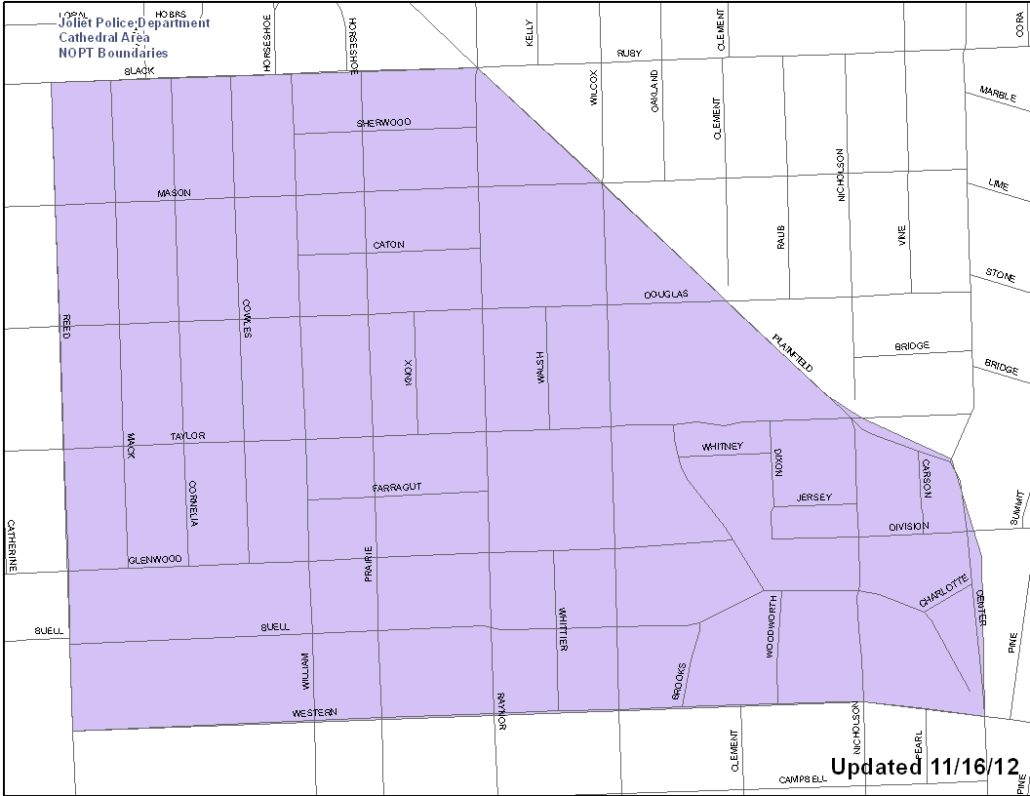 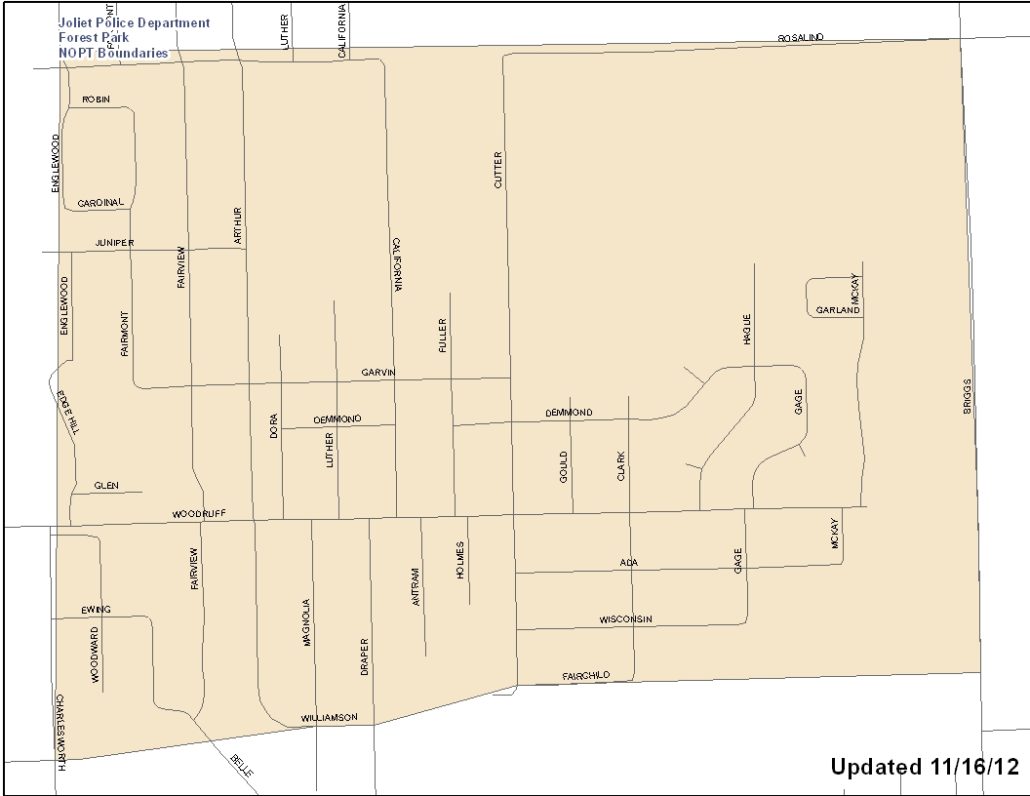 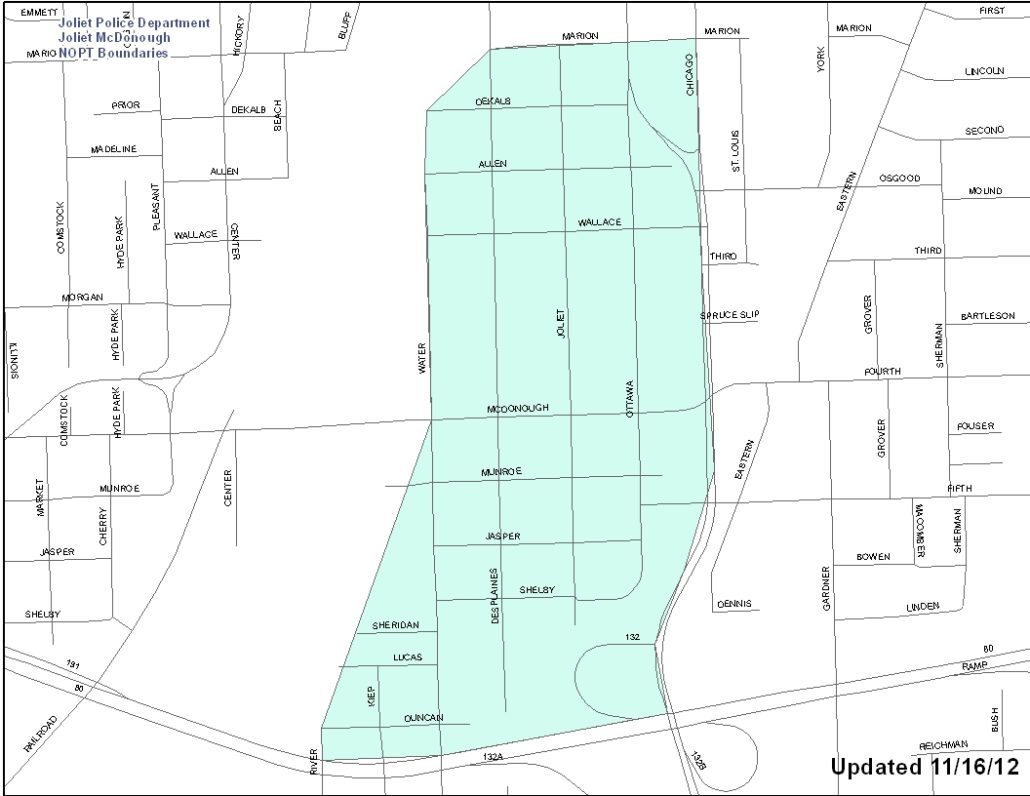 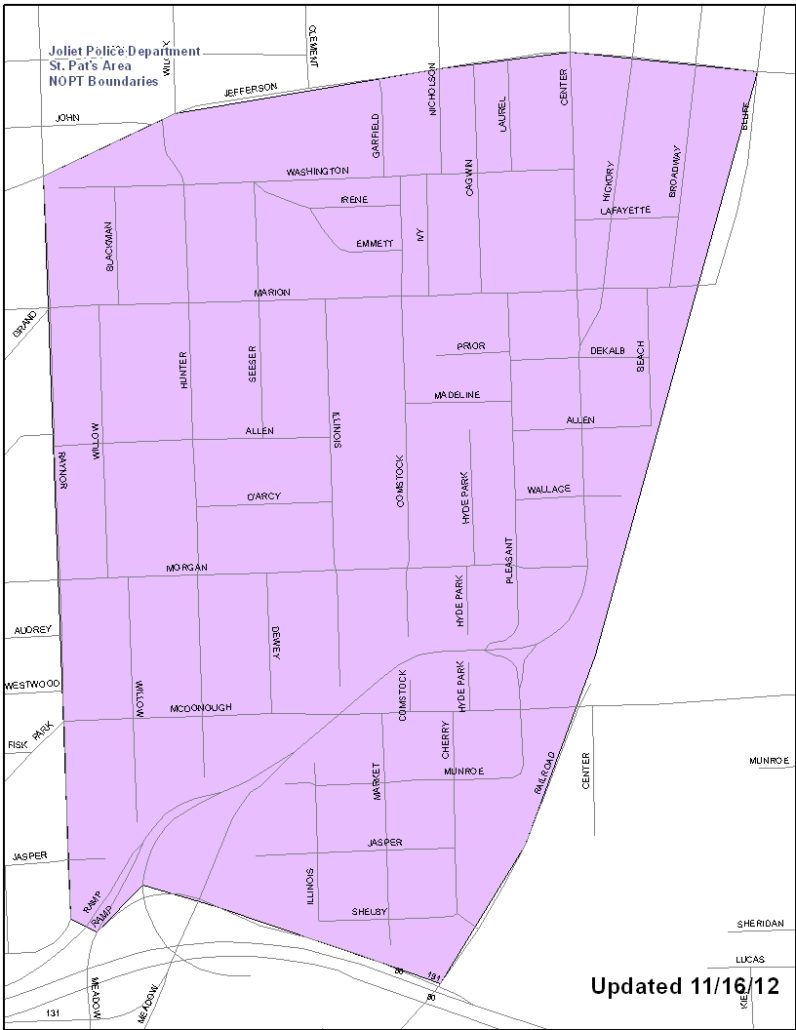 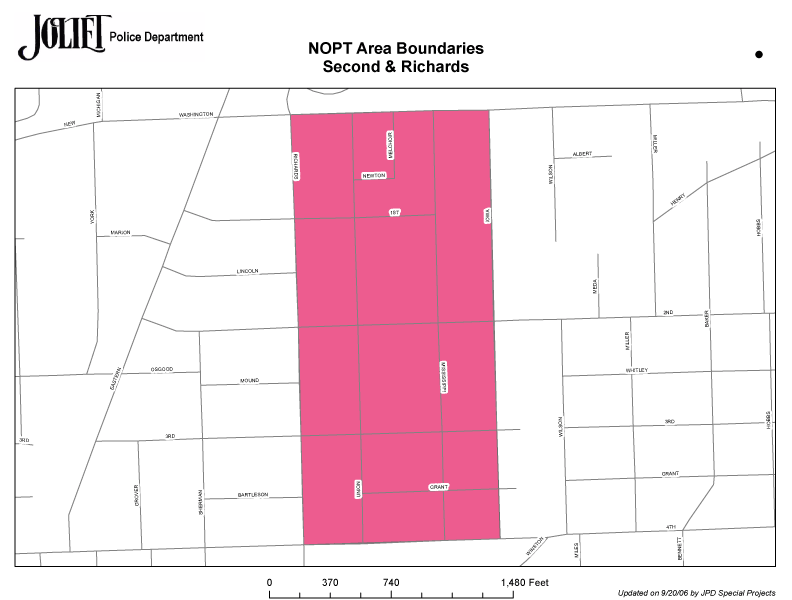 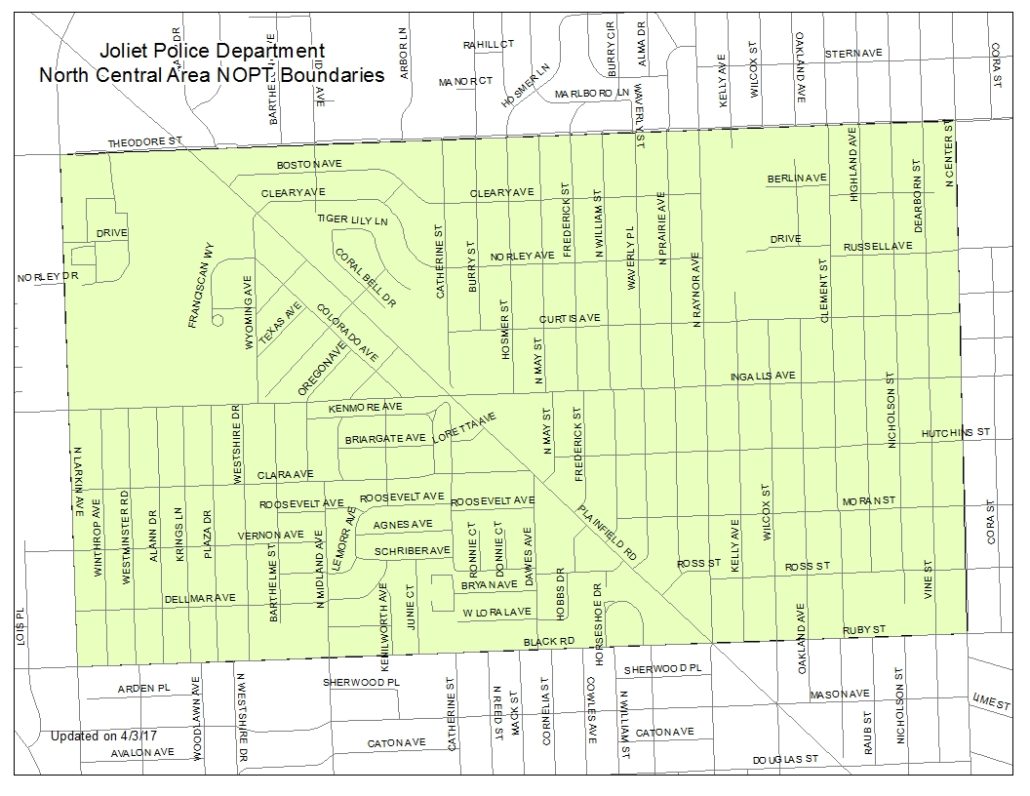 Boundaries: Any address west of the Des Plaines River to Larkin Avenue and north of Ruby/Black to the city limits (not already in a NOPT area). 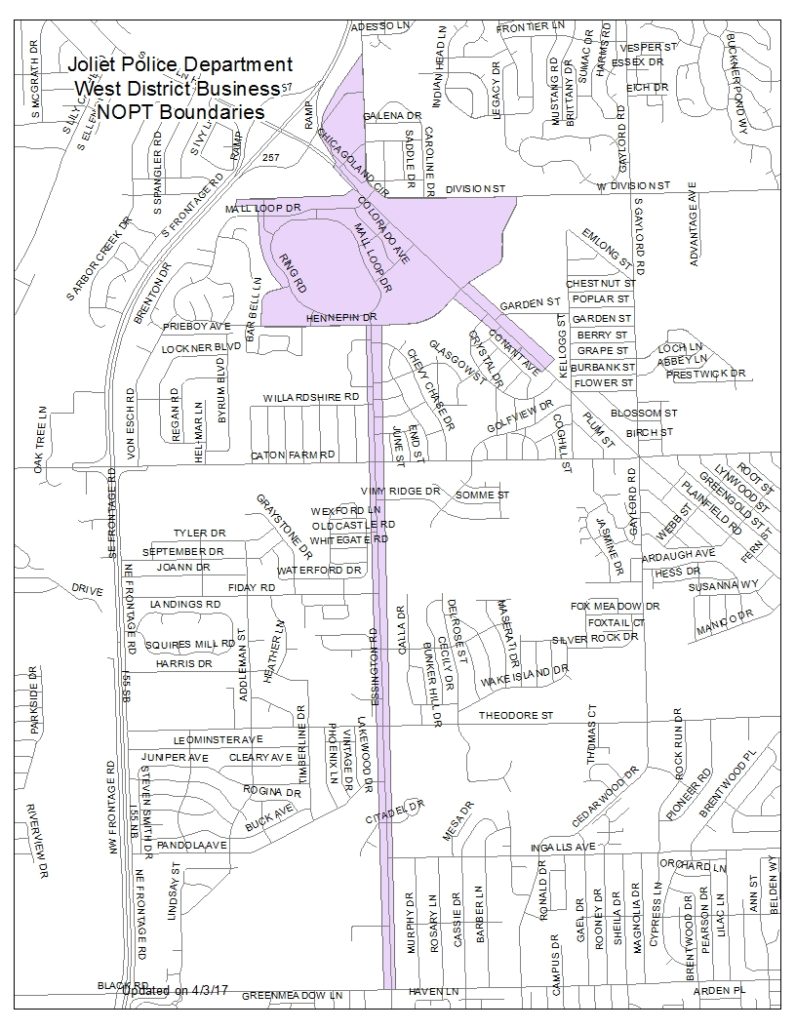 Boundaries: Businesses along Essington Road from Black Road to the Louis Joliet Mall, and also including the businesses on Route 30 adjacent to the mall.

Free viewers are required for some of the attached documents.
They can be downloaded by clicking on the icons below.