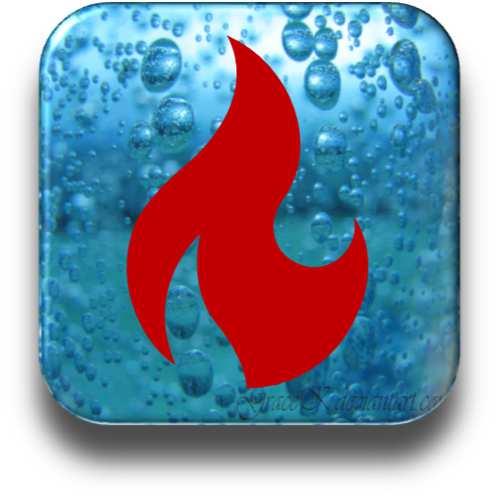 Frequently Asked Questions about Operating Under a Precautionary Boil Order

What does a precautionary boil order mean?

It means that there has been an incident that has caused the water system to become acceptable to outside contaminates. As a precaution, the City is notifying the affected area to take precautions and if possible not use the water that comes out of the tap for drinking, brushing your teeth, cooking or washing fruits and vegetables. You should use bottled water for these activities.

How long should I boil my water for?

The affected tap water should be brought to a rolling boil for at least 5 minutes before being used.

Why has this precautionary boil order been issued?

Can I drink the water?

During a precautionary boil order, only bottled water or water that has been boiled for at least 5 minutes should be consumed or used to wash dishes, wash fruits/vegetables, make ice cubes, or brush teeth.

Can I wash my hands with this water?

The City of Joliet Public Utilities Department recommends that bottled water or water boiled for at least 5 minutes should be used for hand washing. When this is not practical, it is recommended that if tap water must be used to wash and rinse, it should be followed up with the use of a hand sanitizer. Consuming unsafe water is the most likely way to become ill. Using extra precautions with hand washing ensures that hands are clean for eating.


Can I shower or take a bath in this water?

Yes, it is safe to shower or bathe in the water. The primary concern is that the water not be consumed. Instruct children not to put the water in their mouth when they are bathing. When bathing infants, extra precaution should be taken and the City of Joliet Public Utilities Department recommends the use of bottled water or water that has been boiled for at least 5 minutes and cooled for use.


How do I wash my dishes?

Use bottled water or water that has been boiled for at least 5 minutes to wash and rinse dishes. Home dishwashers can not be assured to completely kill organisms that may be in the water.


Can I wash my clothes in the water?

Yes, you may continue to use the water to wash clothes. The major concern is consuming the water.


Is it safe to eat in restaurants under a boil order?

The Will County Health Department is responsible for checking area restaurants to confirm that safe practices are being followed. Special procedures are required for them to ensure that food preparation and handling is done in a safe manner. Additional procedures are also required to provide safe dish washing.

These machines that use tap water should not be used until the precautionary boil order has been lifted.


What do we need to do when the precautionary boil order is lifted?

When the precautionary boil order is lifted you should flush the buildings water lines and clean the faucet screens. Also, purge water-using fixtures and appliances of standing water and/or ice. This includes changing the water filter on refrigerators.

They are safe as long as proper levels of treatment are maintained. Water from swimming pools should never be consumed.


Can my pets drink the water?

Animals generally are not affected in the same way as people by contaminants in the water. An individual may give their pet bottled water or water that has been boiled for at least 5 minutes and cooled if they choose. Fish tanks should not be affected.


Is it safe to breast feed during the precautionary boil order after bathing in the water?

Cleaning the breast area with soap and bottled water or water boiled for at least 5 minutes and cooled prior to feeding will provide assurance that the child not ingest contaminants that may be on the skin.

No. Only the addresses that have received a notice are affected.


Who can be affected?

Anyone who ingests contaminated water may become ill. Infants, young children, the elderly, and people with severely compromised immune systems are more at risk of illness.


What are the symptoms of water-borne illness?

Disease symptoms may include diarrhea, cramps, nausea and possible jaundice, and associated headaches and fatigue. Symptoms may appear as early as a few hours to several days after infection and may last more than two weeks. These symptoms, however, are not just associated with disease-causing organisms in drinking water; they may also be caused by a number of other factors. If you are ill with these symptoms, contact your health care provider.


What if I drank water already?

There is nothing you can do about the exposure you have already received. If you become ill, contact your health care provider. Follow the above recommendations about using your water until you are told the told the boil order is lifted.


How long will the precautionary boil order remain in effect?