LED Traffic Signals: The City of Joliet has taken an active role to reduce the amount of energy used in the city. The City has changed all of the traffic signals from using traditional incandescent bulbs to more efficient LED lights (light emitting diode). The City has switched 101 signalized intersections to LED from the traditional incandescent traffic lights. The LED traffic lights use 85% less energy than the traditional incandescent lights. Over 5000 individual lights have been replaced, resulting in a continuous reduction of 173 kilowatts of energy. Additionally, all new signalized intersections within the city will be installed with LED traffic signals. Additional benefits include reduced emissions; cost savings to the Public Works Department, reduced maintenance time and expenses and better visibility leading to improved safety.

Beet Juice and Salt Reduction: Since 2009, the City of Joliet has used an environmentally friendly product containing sugar beet juice mixed with traditional rock salt to help with the snow removal and melting process on city streets. With the use of the beet juice, the Roadways Division utilizes 10% less salt during snow events compared to previous years and similar storms. Mixing this product with rock salt lowers the corrosiveness of the salt and therefore causes less damage to streets, parkways, vehicles and receiving waterways. Since 2011, the City has also invested in equipment to pre-wet the pavement with this solution prior to snow and ice events. Pre-wetting reduces later salt requirements and prevents snow and ice from freezing to the pavement. This allows much more effective snow removal even after heavy compaction by traffic. 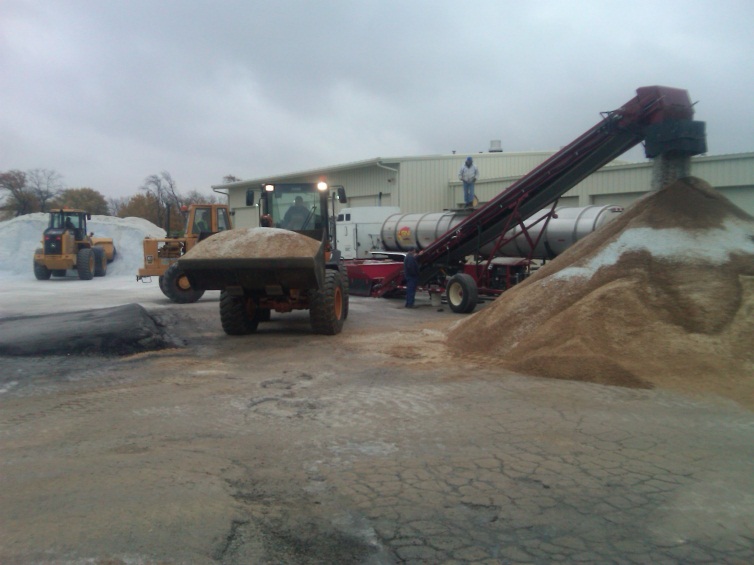 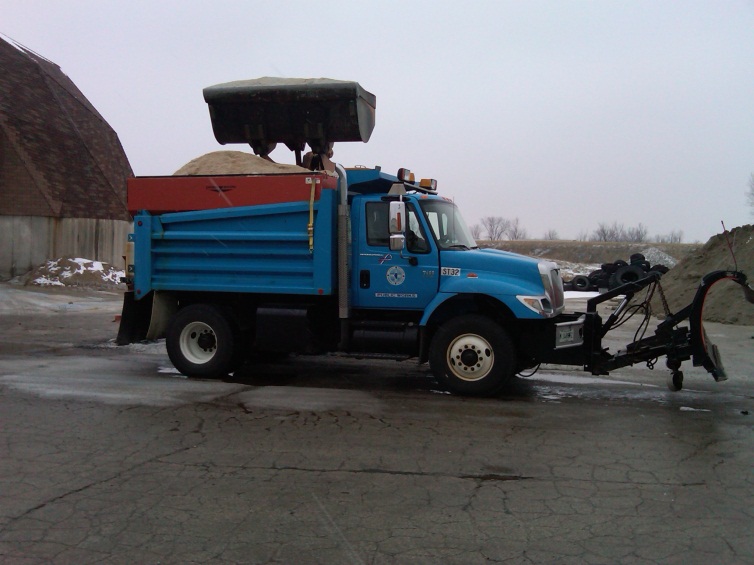 Street Sweeping: The Roadways Division is also responsible for regular street sweeping throughout the City. On average, every street is swept 6 times a year removing over 630 tons of debris that otherwise would be discharged into the local waterways.

Visit our other Sustainability projects: