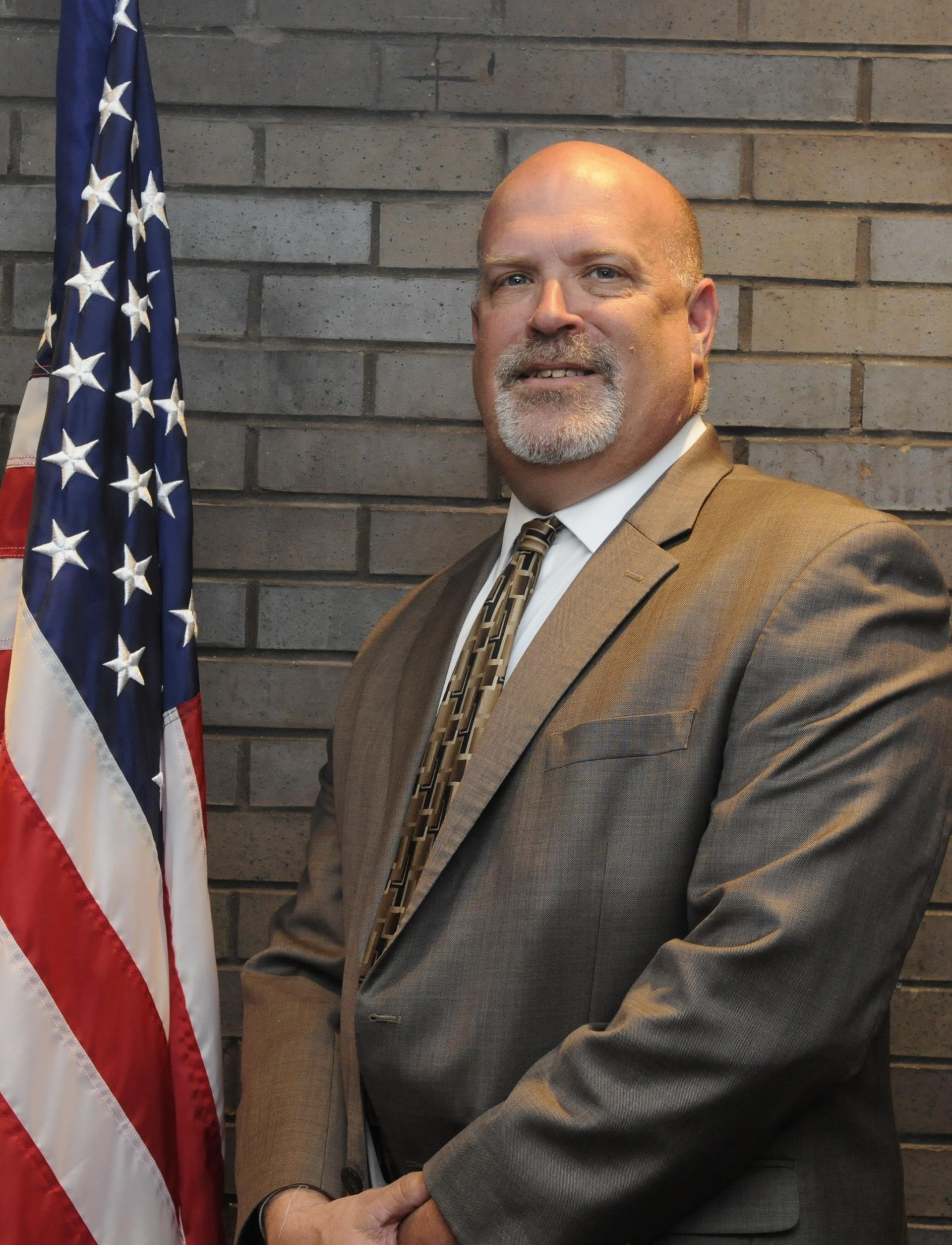 This is a lifelong dream for Don " Duck " to serve his hometown as Councilman at Large.